Give us your input on how we may improve the game in future versions.
Forum rules
By using the forum you agree to the following rules. For this forum you also need to follow these additional rules.
Post Reply
2 posts • Page 1 of 1

To add a little bit of variety to the sidearm category I suggest a pistol that fires two bullets instead of one. It would be subtly different from the .45 and pistol because it would function a bit like a shotgun and pistol.
I imagine that the accuracy, firing speed and and projectile damage would be diminished slightly for the price of an additional bullet, but overall it would do slightly more damage per second if both bullets hit each time. This would make the pistol better suited for close-mid range like the Uzi.
It won't drastically change gameplay, but it would be an interesting addition to the pistol family.
Here are some images of what the gun could look like: 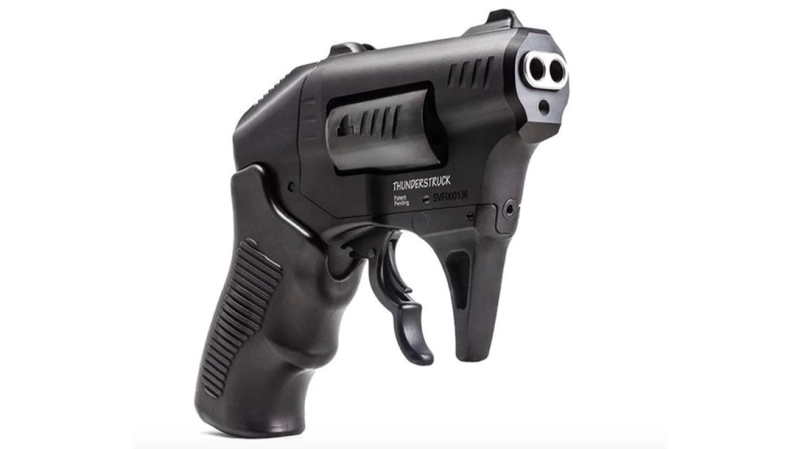 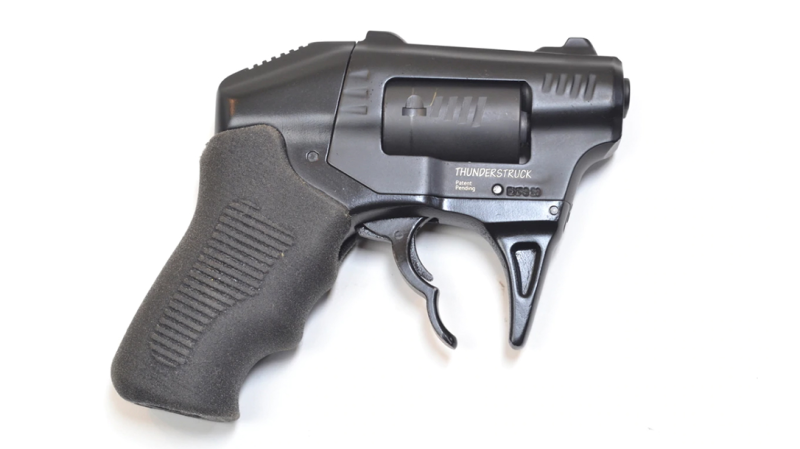